Tokyo is not for the faint hearted. It’s intimidating. It’s a trip. It’s an assault on the senses. Hardly anyone speaks English. Its also hot as hell right now. 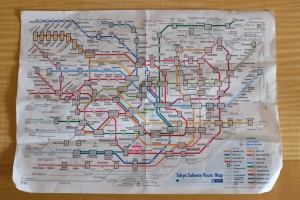 But despite all that its also totally awesome.

This is my 2nd time in Tokyo, the last time with my family when I was about 14. I remember it being totally clean and weird and cool. I bought a samurai sword (unsharpened) and a fake wig with samurai hair. Thats how cool I was when I was 14.

This is my kids first international experience. They haven’t even been to Mexico yet. Tokyo was an easy first choice for me as its so completely foreign, pretty damn safe for one of the biggest cities on earth (a testament to Japanese culture), and its 1st world. Doesn’t hurt that the Yen is at multi year lows vs. the U.S. dollar as well.

I needed the first stop on this trip to be smooth, to start the trip right. We are staying at the Tokyo American Club through my Olympic Club membership and it has been the perfect oasis to chill out after our daily adventures in the city. The place where you can get burgers and a western breakfast. The place is great for kids, it has a six lane bowling alley, kids lounges, a kids library and a great rooftop pool with a patio that overlooks the city. They even have a kids daycare but we have not (yet) used, but its nice to know that we can. Everyone here has been super helpful.

Here are some example’s of Tokyo’s strangeness-

-All the driving and walking on the left side of the street. Not that big a problem since we aren’t driving, but I’ve almost run into people on the subway several times by walking on the right side.

-All the weird versions of western food 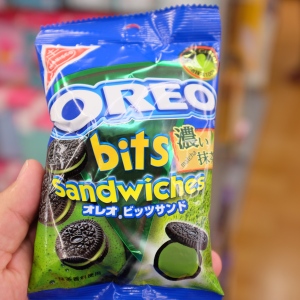 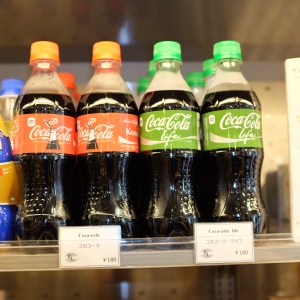 I could have used these on my high school basketball team.

-How clean everything is, the subways, the bathrooms, etc

-The cabs here look like they are straight out of the 70s, with some kind of lace covering the seats, and drivers dressed in suit and tie. Also the back doors automatically open and close. Nice touch. 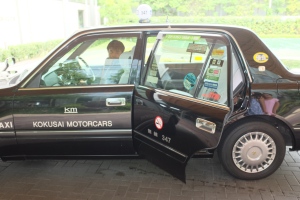 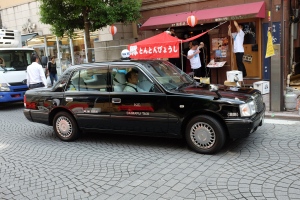 -The Toilets. You have probably heard of how hi tech Japanese toilets are-makes American toilets seem downright primitive. Heated seats, plays music so nobody can hear you do your business, the bidet feature-(I’m not saying I tried it but if I did I would find it strangely thorough) Some of them even open up when you approach them. It’s like meeting an old friend. We will definitely be getting one in the Alonso household when we get back.

-The strangest thing so far has been all the french bakeries we have seen. The Japanese know what’s up. 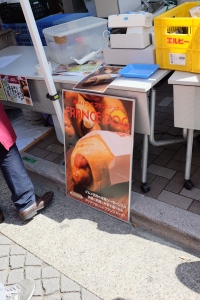 Who knew the Japanese were such Francophiles?

The kids are still adjusting to everything. After 4 days I think we are finally over the jet lag. Its been a pain just getting them out of the room (and off their new kindles/ipads) but once we do they have totally loved our daily adventures. We are trying to pace ourselves and just do half days while throwing in day of just chilling once in a while.

We havent had a bad meal yet and the girls have been game to try everything. All my kids have nut and seed allergies so we have to give people a sheet of paper written in Japanese. Its worked out well so far. One french bakery even refused politely to sell us anything becuase there were nuts in the back-which is fine for us but we couldn’t communicate that. We appreciated the concern anyway. Just the general politeness and respect here is unexpected and refreshing.

Call in case of emergency. They also have McDonald’s delivery.

Vending machines everywhere, in the most random places 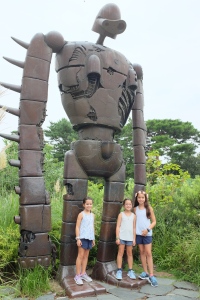 What does this picture mean? Is this a Bansky?

If I could get away with wearing a nice bathrobe in the streets..